As a guy that enjoys watching television and has a true love for superheroes, combining the two is kind of like joining peanut butter up with chocolate. It does not matter the decade it was created or how hokey it might look, I find great pleasure in watching live action television shows based on superheroes and comic books. Below is a list of some of my favorites and reasons why they stand out so much to me. Be sure to share your favorites below as I am always interested in doing some binge watching.

Batman
Perhaps the best superhero television show ever made, this series from the 1960s stars Adam West as Batman and Burt Ward as Robin. Also, with the addition of Batgirl, Yvonne Craig would often set many hearts racing in homes across the country. No matter if you are seeing it for the first time in 2018 or used to watch it as a kid, it is fun to watch either way.

Adults can find a lot of humor in it now that we could not grasp when we were younger. Children will take the show seriously and enjoy it based on the action. I remember as a young kid watching these myself and truly being frightened by the villains. It is amazing how many stars back in the day wanted to be involved with this show, even if it meant only a ten second cameo. This is some of the best television has ever had to offer. 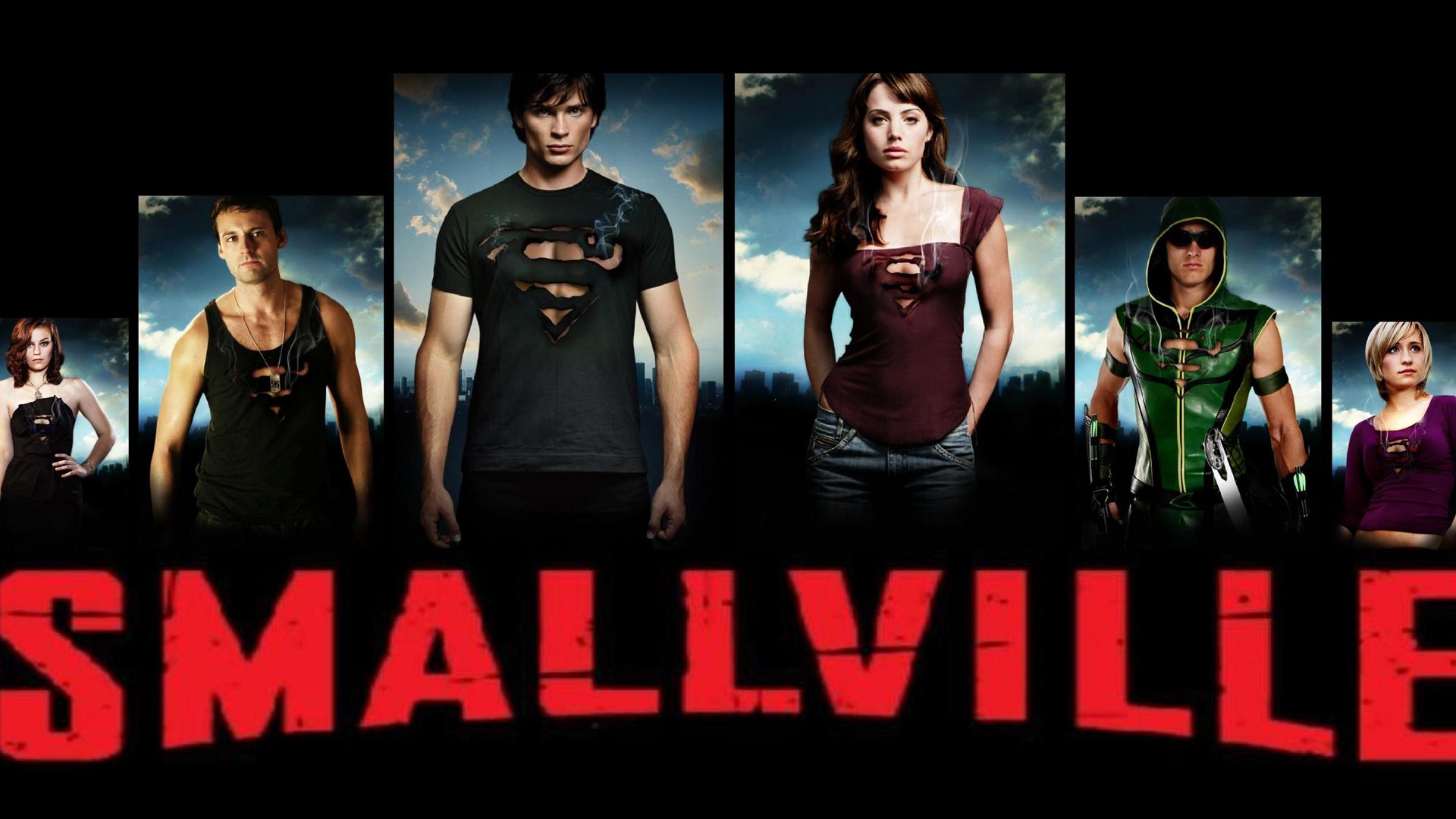 Smallville
I began watching Smallville as an adult and thought it was a clever way to build upon Clark Kent’s childhood. A young Tom Welling really evolved with his acting skills as the series went on as he portrayed Clark Kent as a complicated figure. Clark had to determine just who to share his secret with and who to keep it from. I remember sitting in front of my tv yelling for Clark to tell his friend Lex Luthor, played perfectly by Michael Rosenbaum, the truth that he has superpowers and comes from another planet. After watching all seasons, I can now understand why Lex eventually turned on Clark. Or perhaps Lex was just acting like Clark’s friend the entire time. If you have never seen Smallville, watch the first season and give it a chance. It only gets better after that. Well… maybe quit watching it after the seventh season. This is when the actors portraying Lex and Lana decided to leave the show. The Incredible Hulk
Easily Bill Bixby’s most well known role in his career, he was cast as the scientist Dr. David Banner. In the comics the character’s name was Bruce Banner, but for some reason the television show thought Bruce was too effeminate of a name so they changed it to David Banner. I am sure Bruce Wayne would like to argue this point.

The Incredible Hulk was on from 1978 to 1982 and eventually had several tv movies based on the show. Lou Ferrigno played the iconic Hulk and ran around in green paint all the time. It was always fun to watch some of the scenes where the green paint had rubbed off of Lou Ferrigno and you could actually see his true skin color. Looking back, the special effects were pretty horrible and never really showed the immense strength that the Hulk possessed. However, it is still being replayed on television and is enjoyable to watch.

The Greatest American Hero
I know The Greatest American Hero was not based on any comic book character, but this is still one of my favorites. Plus, it had one of the best theme songs of all time. The premise behind it was very interesting. A high school teacher driving out in the desert is stopped by a UFO and given a super powered suit that has numerous powers. It came with an instruction book as well, but Ralph Hinkley promptly lost it. Because of this, he was never sure what power he truly had and how to use them properly. His flying adventures were humorous and his landings were atrocious.

Tragically, the show was only on for two seasons. It had a strong cast behind it with William Katt, Robert Culp, the lovely Connie Sellecca, and a young Michael Pare that was going to soon be starring in the cult classic Eddie and the Cruisers. There were regrettably only 43 episodes made in total. It can still be found here and there on television and streaming services.