Is Disney Over Doing It? The Walt Disney Company is an insanely powerful entertainment force that owns the rights to some of our favorite nerd related media. The rights I am of course speaking about come from Lucasfilm and Marvel, which have allowed Disney to produce some amazing movies and television shows over the past ten years. The Star Wars sequel trilogy and Avengers movies are some of the most notable in all of the Disney lineup. However, the question has to be asked, is Disney over doing it?

Disney acquired Marvel in 2009 and Lucasfilm in 2012, allowing them to produce entertainment through these companies. It started in 2012 with the first Avengers movie, and since then there have been sixteen films between the Marvel universe and Star Wars universe. There are already six more Marvel movies in the works and three more Star Wars movies, so far. On top of this, there are talks for more superhero movies and another Star Wars trilogy. While yes, we love having these movies to look forward to, I am worried that we may start to get burnt out on them. 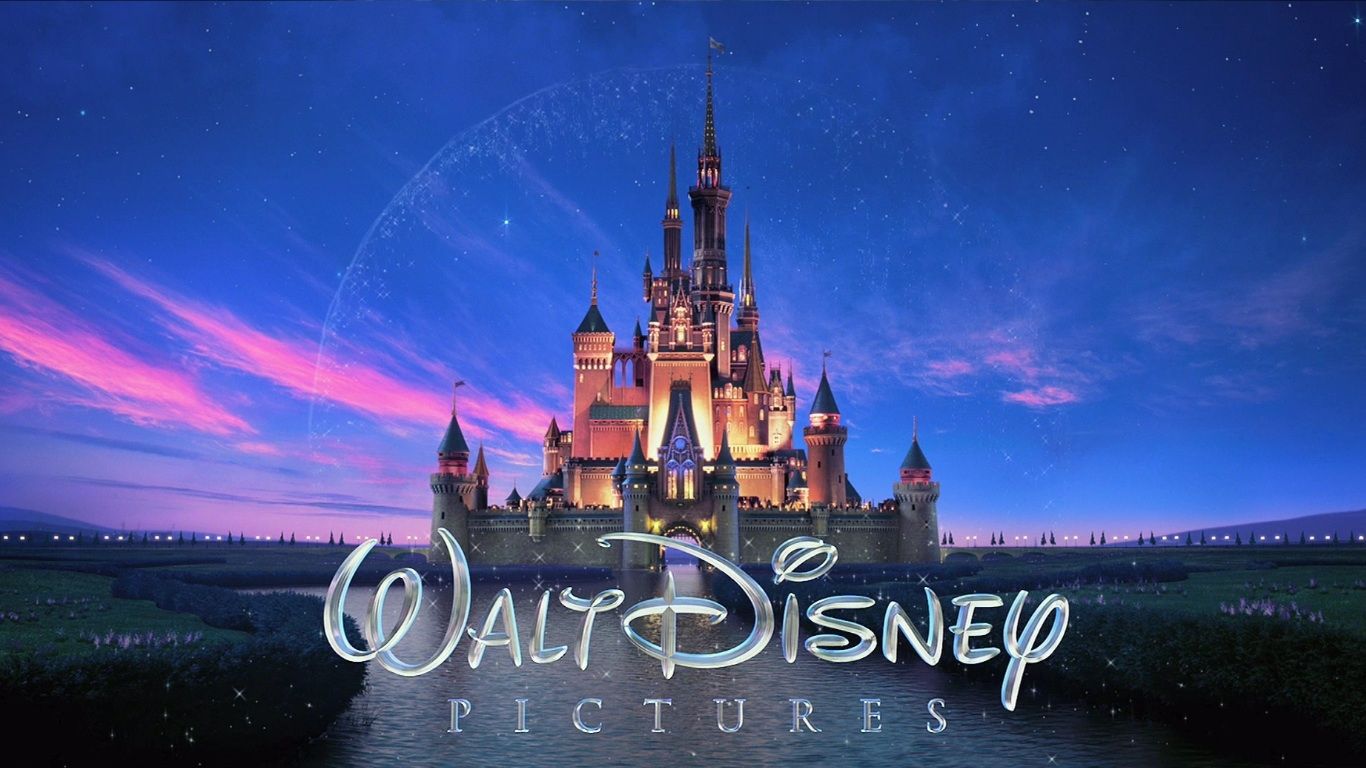 Do not get me wrong here. I am extremely excited for each of the upcoming and proposed movies, especially the new Star Wars trilogy that will be unrelated to the Skywalker family. The thing I fear is that going to see these movies may begin to become a chore more than an enjoyment. I know, for me, this has become the case with the Marvel movies. The first four or five were so freaking cool. They captured the imagination, brought some of my favorite heroes to life, provided genuine entertainment, and I was so excited to go see them all. But by the end of Avengers: Age of Ultron I was starting to get burned out. I didn’t even go see Ant Man in theaters and still haven’t mustered up the internal drive to watch Doctor Strange. Since Captain America: Civil War, I have only watched one Marvel movie, Guardians Vol. 2, in theaters. That is saying something, especially since I have MoviePass.

The reason for this lack of attendance is that seeing the movies and trying to keep up with them has become a chore. Instead of saying, “I am so excited to see this movie,” I have now begun to say something like, “I need to check this movie off the list now.” Here is the thing, it has nothing to do with the quality of the movies. I think each one has been amazing. It has everything to do with the quantity of them in such a short time. I have gotten to the point where I am no longer, to some extent, longing for the next movie. Now, I just feel like I have to see it. Quite frankly, I am getting tired of seeing superhero movies and TV shows, and that is very frustrating to me, because I love them. That is why I ask the question, is Disney over doing it? I am afraid, with the growing lineup of Star Wars movies, that seeing movies from a galaxy far far away will start to become a chore too. It worked great for the first two trilogies. There was significant time in between the two trilogies and a nice buffer between each of the movies. Now, there is a Star Wars movie every year. Right now I love it, but fear that may change.

Truthfully, this is a catch 22 situation. In my heart and soul, I would want a Star Wars or Marvel movie every month. But in reality, it would start to make me feel burnt out. Even the best things out of moderation are bad. I really do love all the movies; I just don’t want to get burnt out anymore. We would love to hear what you think below. Tell us if you think Disney is going to far with so many movies, one on top of the other.