The Tale of Jason Todd Perhaps no other comic book character ever has been treated with more disdain than Jason Todd. The young boy was introduced to us briefly in 1983 in the issue number 357 in the popular Batman series. Little did people realize at the time that he would soon be taking over the mantle of Robin from the irreplaceable Dick Grayson. I remember reading these in the early 80s as just a tiny little kid and wondering how they could simply replace Robin. They did it in a very clever way though.

Bruce Wayne and Dick Grayson were having problems and not getting along as swimmingly as they once had. Grayson was ready to set out on his own after he felt that Bruce was not considering him an equal. He left Gotham and soon became Nightwing, a guardian for a completely different city called Bludhaven.
<B< This left Batman entirely without a Robin. He was fine with it as well, but as we all know from reading Batman comics over the last few decades, Batman becomes a bit dark and grouchy without a Robin around. Luckily, Batman soon discovered a very young Jason Todd stealing the tires off the Batmobile one night. He thought the kid had some guts, and Todd went from thief to crimefighter in no time at all.

But here is where the tale of Jason Todd becomes a bit perversed. DC Comics was ready to create a stir and at the same time, gain more publicity for their Batman series. In 1988, they conducted a telephone poll where people could call in and vote whether Jason Todd would live or die at the hands of the Joker. As a reader of Batman comics as a kid, I wasn’t always up on the latest issue, so I had heard nothing about this call-in decision until it was too late. Plus, my mom and dad were not big on me reading comics either, so I seriously doubt they would have allowed me to call in the first place to a 1-900 number.

When “Batman: A Death in the Family” arrived out in stores in 1988, Jason Todd’s fate had been decided. It had been decided by 72 votes that Jason Todd should be killed by the Joker. Rumor has it that quite a number of votes for Jason Todd dying was from the same phone number over and over again. Someone voted enough times to actually decide that Todd would be resting in peace.

The series was done very well with Jason Todd finally becoming more likeable. Of course, they did this so his death would mean that much more. Jason had finally met his birth mother and even though she double-crossed him, he still tried to save her until the end. Joker used a crowbar to beat Jason almost to death, but just as he was rallying, the bomb Joker had set exploded and killed Todd and his mother. The ensuing Batman stories had Batman agonizing over the guilt of not being able to save Jason. However, Batman was not the only one wracked with guilt. As a young boy, I was also. I kept on saying to myself if only I had seen the telephone poll, maybe I could have saved Jason Todd’s life.

It was not a popular decision at all: the press not happy about the killing of the newest Robin. Writer/artist Frank Miller, who had written Batman: The Dark Knight Returns and Batman: Year One, said, “To me the whole killing of Robin thing was probably the ugliest thing I've seen in comics, and the most cynical.” However, maybe he is being a bit tough on them. After all, he also did The Dark Knight Strikes Again, which was as horrible as the Dark Knight Returns was brilliant. 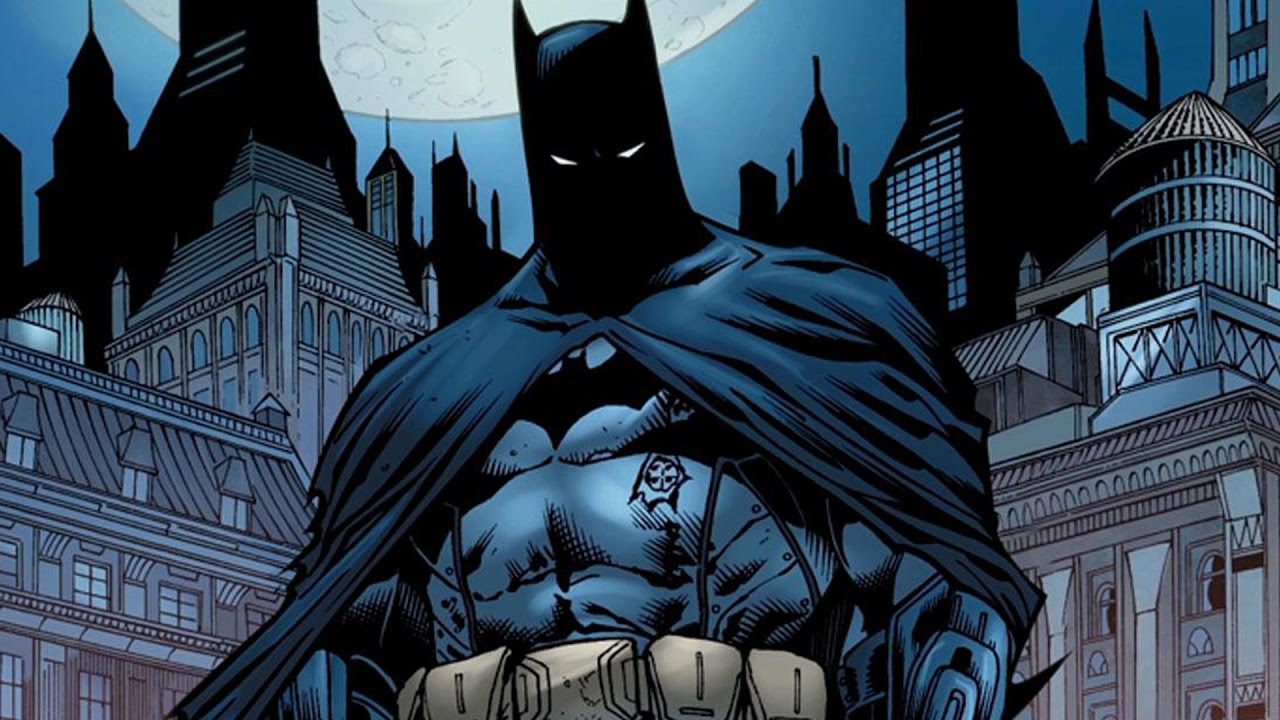 But an interesting thing happened on the way to Jason Todd’s grave. More than a decade later, it was revealed that he was not ever placed into grave in the first place. His coffin was empty. Ra’s al Ghul’s Lazarus Pit had a hand in bringing him back to life, but with a bit of a demented attitude. Batman did not know any of this until he later appeared as one of his adversaries, the Red Hood. Todd was intent on killing the Joker and avenging his previous death. He was also quite a bit perturbed at Batman for not ending the Joker’s life once he was killed as well.

With DC often hitting the reset button every now and then, Todd’s past, present, and future can often be confusing. Depending upon the comics you read, he has battled Batman, Nightwing, and the other Robins. Sometimes he plays nice with them and sometimes he doesn’t. Todd’s character is always interesting because he now has the lone wolf persona. Plus, unlike Batman and the rest, he doesn’t value human life above everything else. If a death makes the world a better place, he is all for it.

Going from a character despised so much that people voted to kill him off, then emerging as an adult years later as the true black sheep of the Batman family, Jason Todd’s continued confused tale should be an entertaining one for decades to come.